The Structural Genomics Consortium at the Goethe University Frankfurt (SGC Frankfurt) is focused on the development and rational design of selective inhibitors (chemical probes) targeting key signaling molecules and their use for the validation of new targets. The research team focusses on the following key areas: 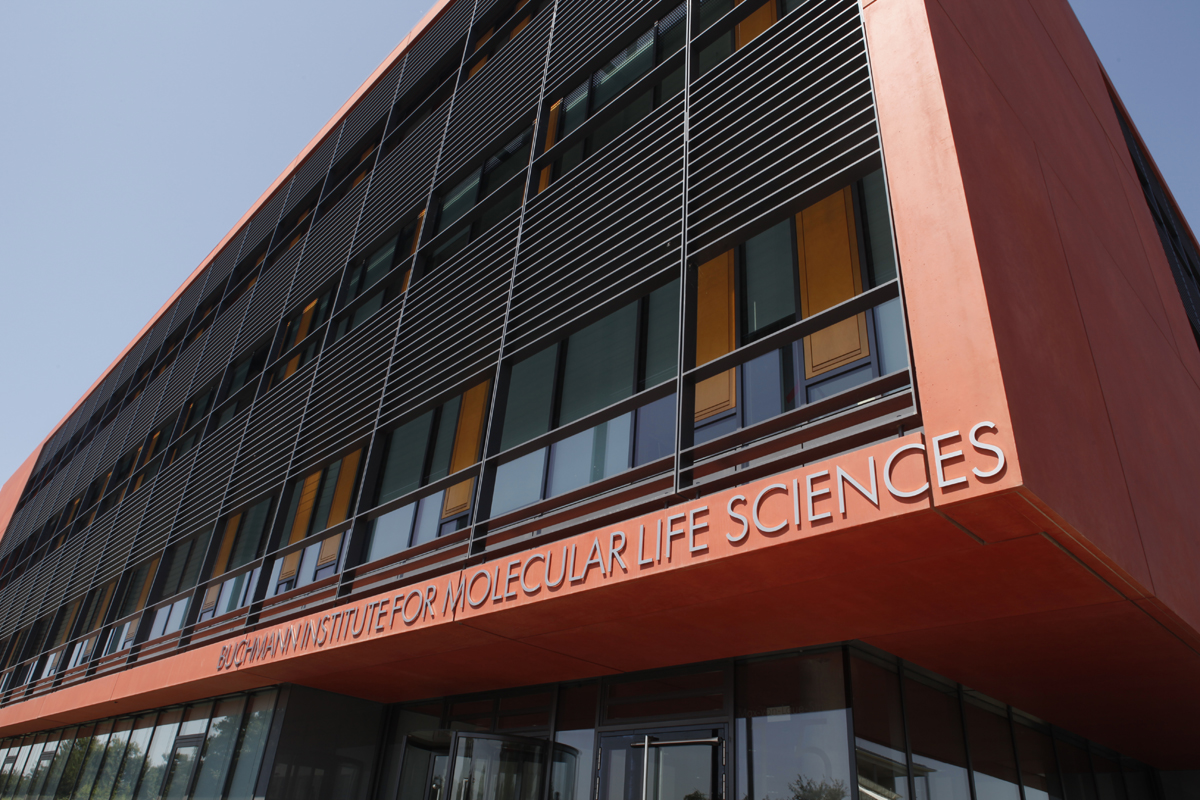 The SGC Frankfurt is also coordinating the open science probe project, a large scale initiative that makes high quality chemical probes available.  These highly specific inhibitors have been developed by industry for diverse therapeutic areas but are no longer pursued as drug candidates. They offer therefore a valuable resource for basic research, target validation as well as translational studies including repurposing in other therapeutic areas
The team has capacities for protein production, in vitro screening (biochemical and biophysical methods as well as cell-based assays) as well as high resolution structural studies including NMR and X-ray crystallography and electron microscopy.

The SGC Frankfurt is housed at the Buchmann Institute for Molecular Life Sciences. Scientists at the SGC Frankfurt are associated with the Faculty “Biochemistry, Chemistry and Pharmacy" and the medical faculty.

The SGC is engaged in pre-competitive research to facilitate the discovery of new medicines. As part of its mission the SGC is generating reagents and knowledge related to human proteins and proteins from human parasites. The SGC believes that its output will have maximal benefit if released into the public domain without restriction on use, and thus has adopted the following Open Access policy.

The SGC and its scientists are committed to making their research outputs (materials and knowledge) available without restriction on use. This means that the SGC will promptly place its results in the public domain and will not agree to file for patent protection on any of its research outputs. It will seek the same commitment from any research collaborator. 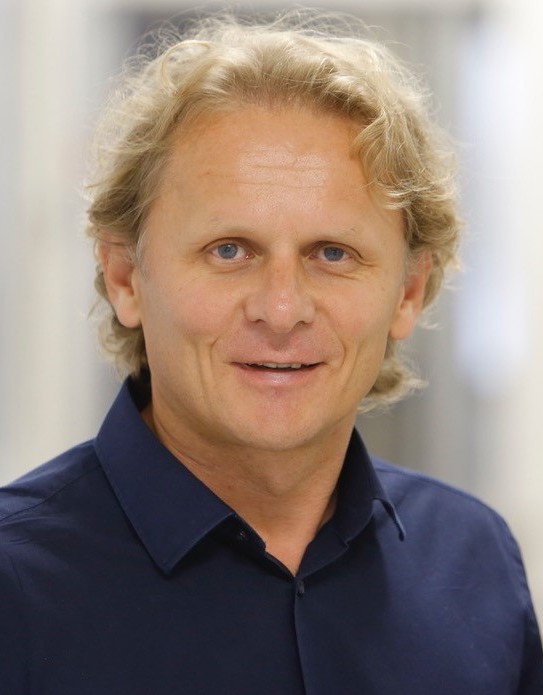 Ivan was trained as a medical doctor in his hometown Zagreb (Croatia), before joining the lab of Joseph Schlessinger in New York in 1992 to pursue a PhD thesis in molecular biology. He moved back to Europe in 1997 to start his own group at the Ludwig Institute for Cancer Research in Uppsala (Sweden). In 2002, Ivan accepted a professorship at Goethe University and was appointed as director of the Institute of Biochemistry II in 2009. In parallel, he was the founding director of the Buchmann Institute for Molecular Life Sciences (BMLS), where he still sustains an outstation lab. His research is dedicated to deciphering the molecular mechanisms of cellular signaling pathways, which have a high relevance to human diseases such as cancer, neurodegenerative disorders and inflammation. Ivan is the speaker of Germany's first collaborative research network on autophagy (SFB 1177, www.sfb1177.de) and part of the local steering boards for the German Cancer Consortium (DKTK) and the SGC. Ivan was awarded with numerous recognitions, amongst them the Gottfried Wilhelm Leibniz Prize 2013 and election to the German National Academy of Sciences Leopoldina. 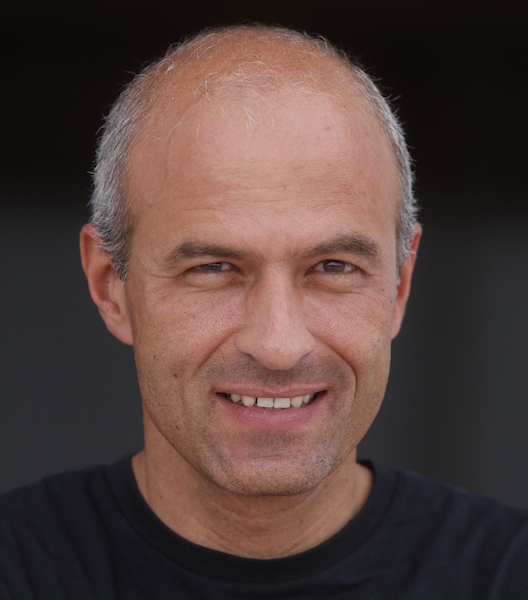